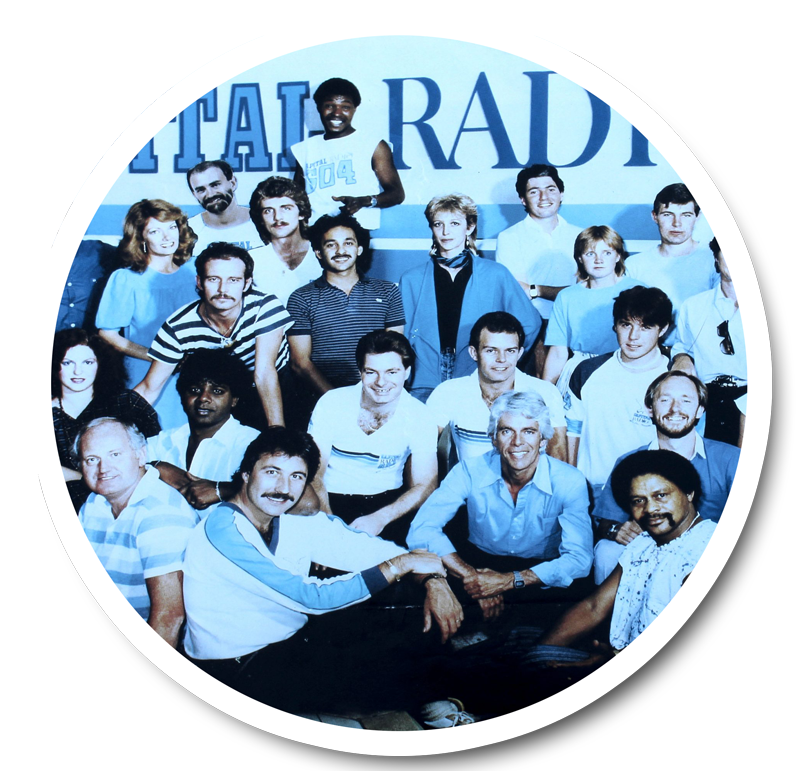 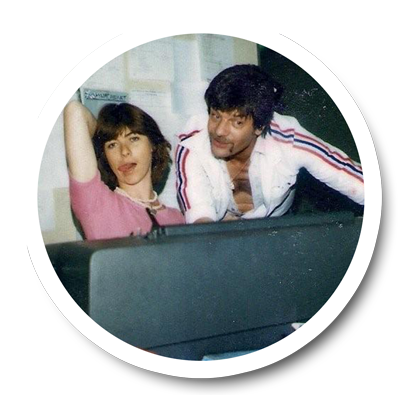 Radio in South Africa, back in the 70s and 80s, was horrendous (to put it mildly). It was controlled by the government and no private nor independent stations were allowed. This was so that the government could censor and control the news and music and all other content. Even though the rest of the world was already watching television from the 1940’s, South Africa still had no television because, according to the government, it was “evil”.

So, everyone listened to the radio until the mid-70s, when television finally arrived in South Africa. Despite the introduction of television, the only music station was Radio 5 (now called 5 FM) which did not play the US and UK top 40 hits – black artists like Michael Jackson were not played on the national music station With strong censorship of music, South Africans did not listen to global artists like Pink Floyd and The Police, amongst thousands of other artists. Radio 5’s playlist was dominated by artists from Europe – the Eurovision song contest was one of their highlights.

The station went further by introducing an independent news service, taking on the might of the South African government as well as grooming news hounds who still practice their craft in South Africa and abroad. Perhaps this alone led to the final death of the station when the new government took over in 1994 and had the station shut down in 1996. Numerous efforts were made to launch the station back on 604khz medium wave and on FM. Each one failed!!

The legacy of Capital Radio 604 lives on with it’s relaunch in 2020 as a full streaming radio station. The music power is back with a vengeance continuing to shape the musical landscape in South Africa and now globally. Thanks to generous Capital Radio 604 fans, this site exists and is full of 604 memories.