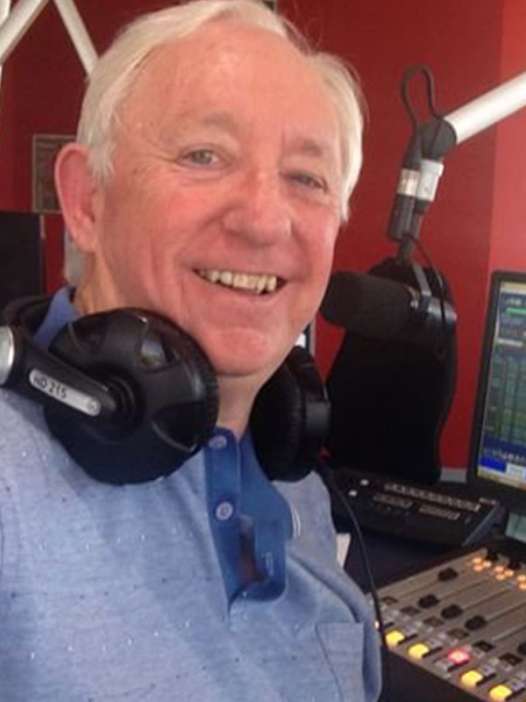 Brian was born in the UK but has lived more of his life in South Africa, having moved to SA at the age of 22.

He has a very strong technical and media background which he acquired from working in telecommunications and broadcasting.
His radio experience is vast. Brian has worked for several of the country’s top radio stations such as Capital Radio, 5fm, SAfm, 702, LM Radio, Magic 828 and producing his own syndicated radio shows.

He has a thoroughly comprehensive knowledge of the workings of print, radio and other electronic media.

He was co-director of his own Advertising, Marketing & Public Relations Agency, a Director of a Publishing House he created, Chief Operations Officer of a wine marketing company and is currently involved in Art marketing.

During his tenure at 5fm Brian interviewed numerous local and international celebrities.

He has completed several advanced driving courses at Kyalami and has qualified as a Private Pilot.

Brian also hosted an outdoor TV series and has even played a character part in a zombie horror movie!